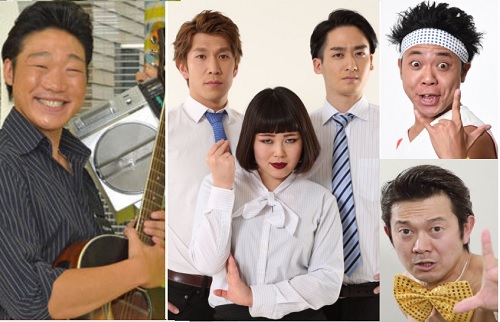 Let’s take a look at some of the new up-and-comers in Japan over the past year, good and bad. 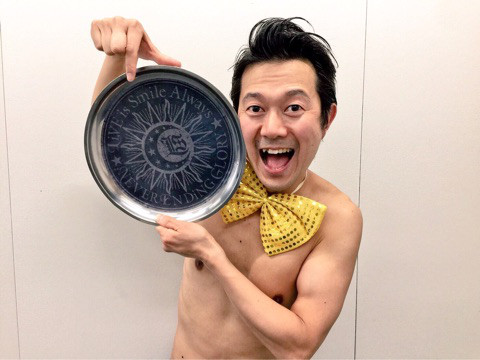 Carrying a metal tray in front of his body, covering up his private areas, and making jokes that play on the fact that he is almost naked.

It’s a bit of a spectacle to see it the first time. After that, it gets old quickly. 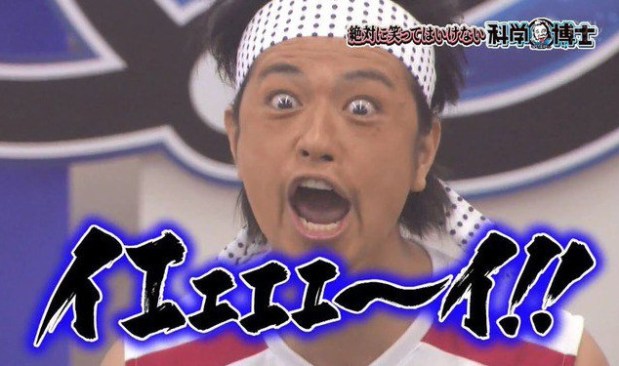 This is the type of Japanese comedy that I could never ever get into. Once you start screaming, the comedy goes out the window in my book. Screaming is a bad trend a lot of comedians use lately. It brings energy and riles up the audience, but that’s about it. 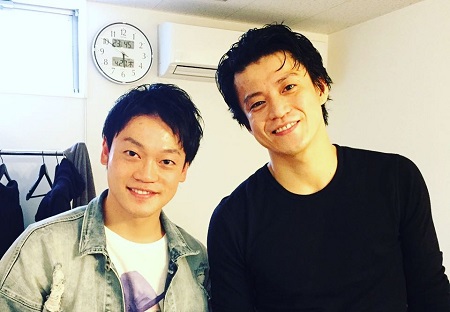 Oguri Shun is awesome. If you are a fan of Oguri Shun (specifically his role in Hana Yori Dango), then he’s a lot of fun. If you don’t know Oguri Shun, this will go way over your head. 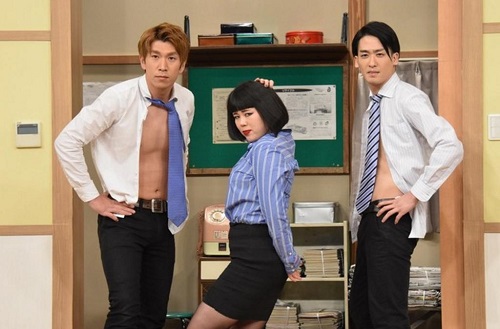 She’s everywhere. Her line “35億 あと5千万人” is probably one of the most popular one- liners of the year. I find that she brings a smile. This isn’t laugh hard material, but more of something to cheer you up. 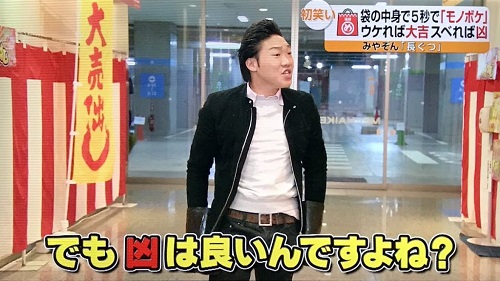 Natural goofy and silly guy who appears all over variety shows with his unique way of having a conversation.

Let me start by saying I really like みやぞん. The way he thinks and acts is just so weird, I love it. He’s also an extremely talented guy. He can apparently play any song on the piano or guitar just by hearing it.

What do you think of the new big Japanese comedian stars? Any other ones you feel belong here on the list?

How to Watch Variety Shows when you Hate Gourmet Reports